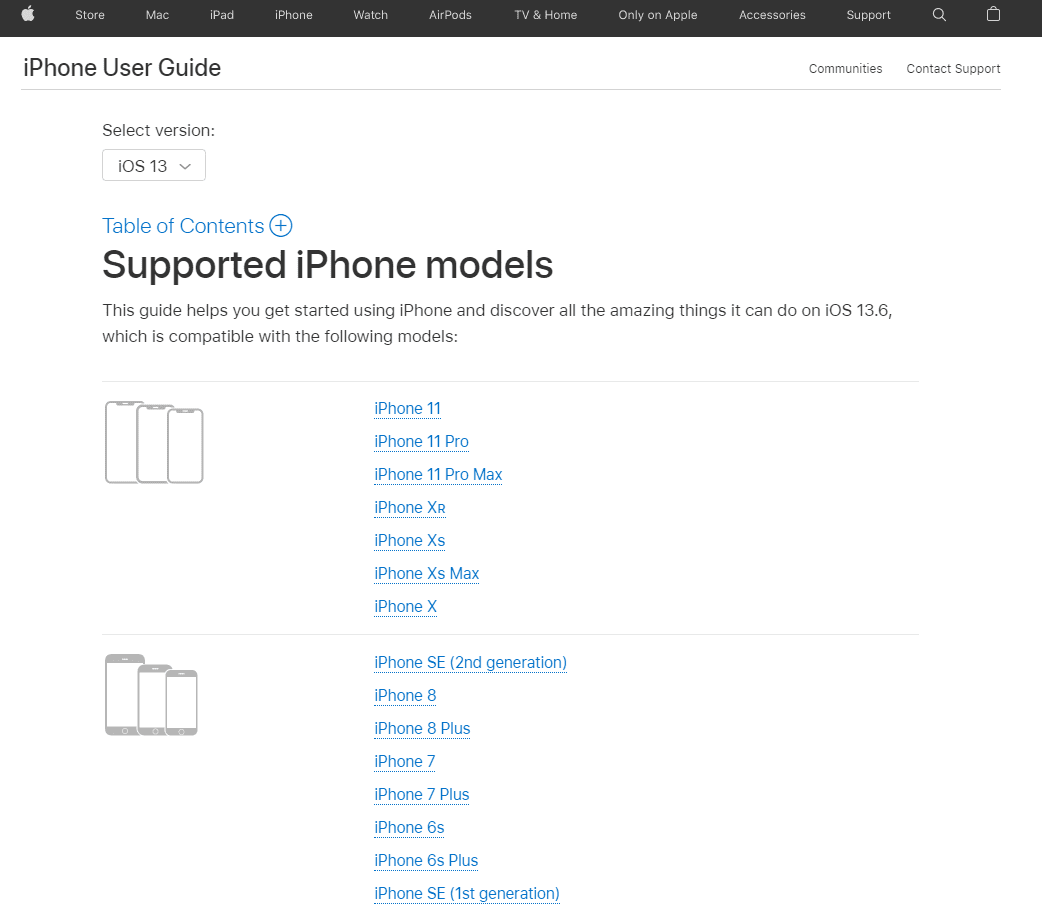 Ways to Improve the Search Engine Rankings of Your Website

The iOS 13 has rolled in with a variety of new features. If you are an avid iPhone user, you may have already noticed the minor changes in how Siri responds, improvement in location functions, photo and video editing, precise maps, and auto-blocking of spam calls.

As the iOS 13 rolled out, all users and developers realized that iOS applications have to be upgraded with an iOS 13 SDK.

If you own iOS mobile applications, you need to hire iOS developers to make your apps compatible with iOS devices.

How is iOS 13 affecting the Existing iOS Apps?

iOS 13 has influenced the performance of almost all existing iOS applications, and not in a good way. Some apps have been running slowly, and users have been receiving frequent error messages.

It has been happening due to the following reasons –

Updates of the SDKs

Changes to the software development kits (SDKs) have heavily influenced how the new OS interacts with the old versions of all mobile applications.

SDKs are tools developers use to build apps. Changes to the SDKs due to iOS upgrades can disrupt or break the core code of apps.

For example, if an iOS developer has used deprecated codes in the app, but the SDK no longer supports it, your app will require extensive recoding. You will need to hire iOS developers to make these changes.

Changes in the UI

The new user interface (UI) has changed how the user interacts with an app. There’s little chance that changes to the UI will affect the app code. However, it may affect the application design and usability.

The new UI has reduced the user experience (UX) of several apps drastically. For example, if your app has music/sound settings, you may need to upgrade the design. It is necessary since iOS 13 has introduced a new volume slider.

What Should You Do About Your outdated iOS App(s) Right Now?

Understand the Current Status of Your Applications

Now that you have deployed iOS mobile apps, your first task is to analyze their bugs and compatibility issues. It involves recognizing all changes necessary to make your iOS app(s) compatible with the new iOS 13 updates.

To modify the existing code, include new code snippets, and render your app compatible with iOS 13, you will need to work with a team of experienced iOS developers. Hire iOS developers according to their knowledge, skills, and reviews.

To make your iOS mobile app iOS 13 compatible, you need to analyze every function. It involves making a list of urgent changes to update your app. You can also work with the team of iOS developers to list new features you need to include in your application.

How to make your iOS Application Compatible With iOS 13?

Conduct a Test Run of Your App

It is the first and most crucial step of compatibility testing. The team of iOS developers you hire needs to determine which elements of your mobile applications are not compatible with iOS 13.

The iOS developer team will upload your app to a test environment with iOS 13 and note every feature and function of the application. They will monitor the performance multiple times to identify the bugs and glitches.

Noting the bugs isn’t enough. Every bug affects the app differently. Therefore, you will have to communicate with your iOS developer team and find out the most critical ones that require immediate remediation.

Here Is One Way to Achieve Task Prioritization –

Task prioritization will help you save money and effort while reworking your iOS mobile application code.

Once the assessment and task prioritization are complete, your iOS developers can integrate new iOS 13 features into your existing application. It is essential since it will improve the UI and UX of your app.

A new sign-in method – your team can include the new Apple ID sign-in method for user login. Your iOS developers’ team should add a two-factor authentication during login. 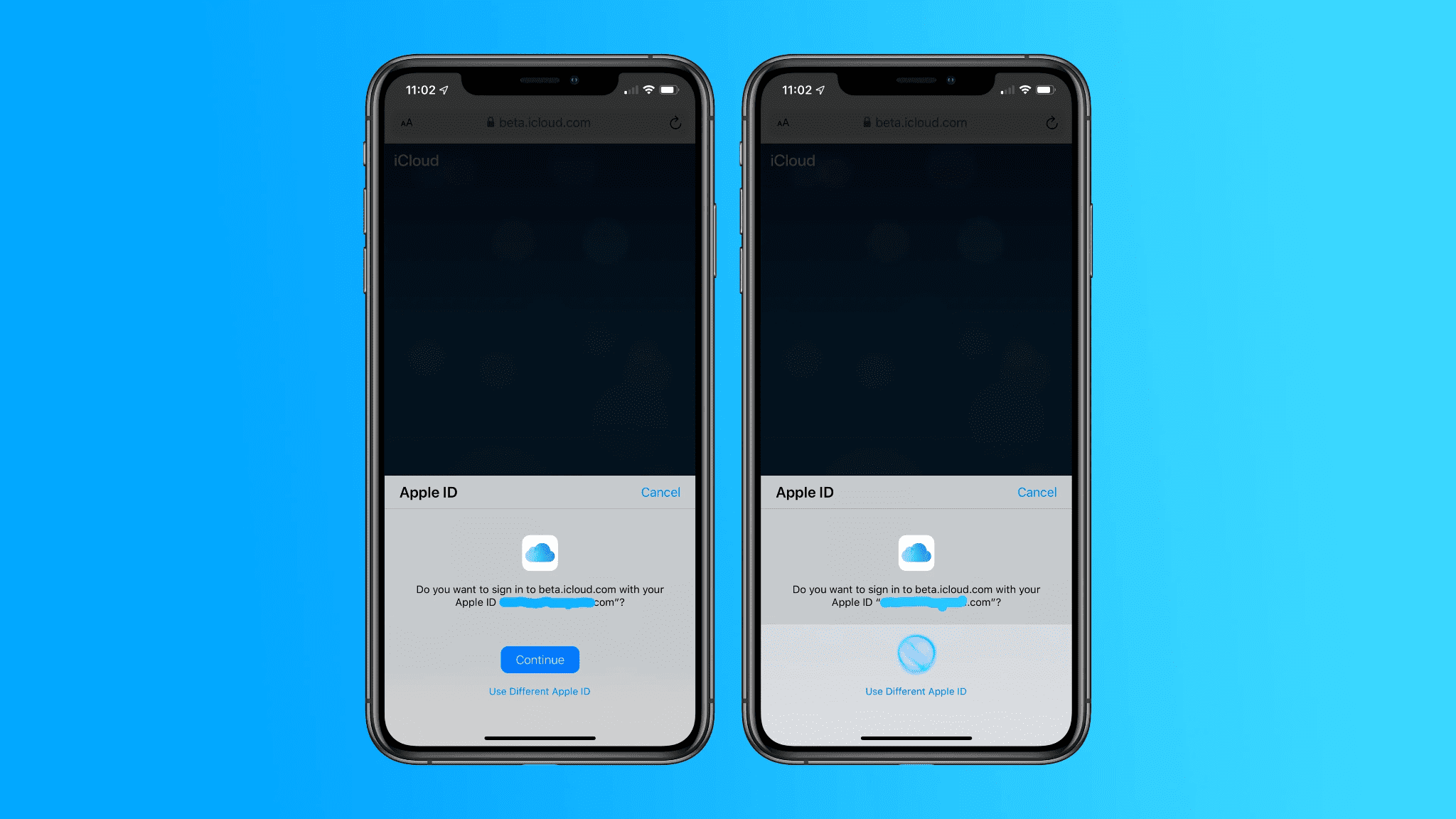 Fresh UI – the changes in navigation introduced by iOS 13 call for new UI for multiple apps. If your application is one of the many going through lower UX due to new navigation and sound sliders, speak to your hired iOS developers for a brand new UI. A new UI doesn’t necessarily mean big expenses since you can keep the same features as long as they are compatible with iOS 13.

Test Your App and Fix the Bugs

When you hire iOS developers, ensure that their team provides quality assurance (QA) tests. Talk to them about quality testing before deployment and the additional charges (if any) of reworking the new codes.

Once your app is ready with the new codes and features, it should go through rigorous QA in test and real iOS 13 environments.

Part of this stage also includes stabilizing and fixing the glitches of the application.

You should give the green signal for deployment only when satisfied with the app’s performance during QA. It should run smoothly on iOS 13, irrespective of the runtime.

The team of iOS developers can upload the updated app to the App Market.

However, their responsibility doesn’t end there. The team will need to monitor the app’s performance. They should recheck the app’s codes and features if it generates low UX or attracts negative reviews. 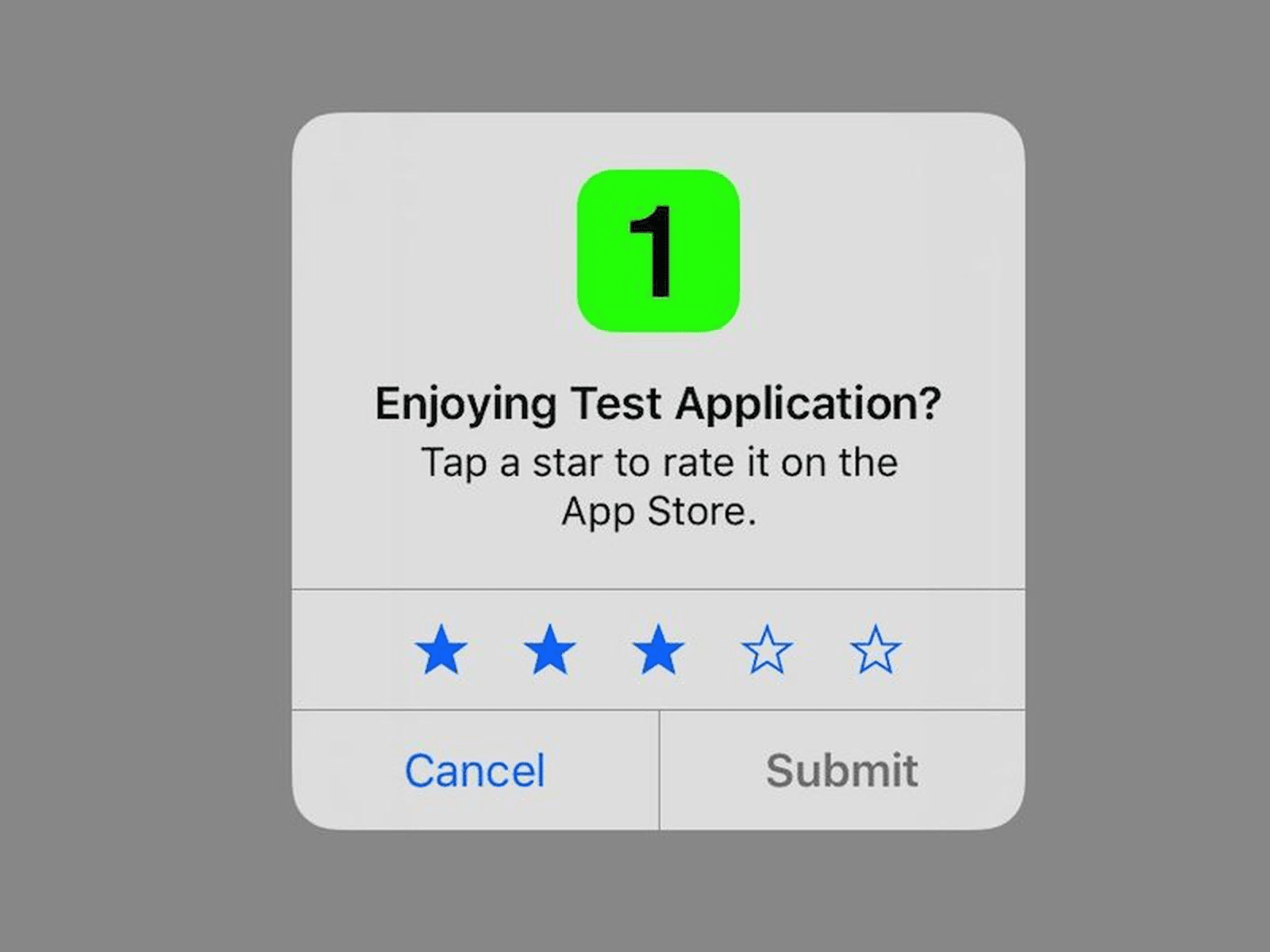 Considering the feedback from users and addressing them is a critical part of app maintenance and upgrades. Without feedback, you will never understand if your app is buggy on iOS 13.

Speak to the professionals before you hire iOS developers. They should be able to commit to the maintenance of the app. Several apps have in-built features that ask for user feedback once a month. You can speak to your team and arrange for a similar setup as well.

Why Do You Need to Work So Hard for iOS 13 Compatibility?

iOS 13 has brought a bunch of new native features for all iPhone and iPad users. It is high time for all app owners to upgrade their iOS apps with these new features. You should not lose out on users and revenue due to compatibility issues.

Although it seems like a lot of work, with the help of a team of iOS developers it shouldn’t take more than a couple of days to analyze your app and make the changes. Updating is the only way to ensure that your brand stays relevant and your business doesn’t suffer due to iOS upgrades.

Add New Features and Functions, Analyze the Incompatibility, Changes in the UI, Conduct a Test Run of Your App, Deployment and Maintenance, How is iOS 13 affecting the Existing iOS Apps?, How to make your iOS Application Compatible With iOS 13?, how to make your ios mobile app ios 13 compatible with ios developer, Prioritize the Task, Test Your App and Fix the Bugs, Understand the Current Status of Your Applications, Updates of the SDKs, What Should You Do About Your outdated iOS App(s) Right Now?, Why Do You Need to Work So Hard for iOS 13 Compatibility?
{"email":"Email address invalid","url":"Website address invalid","required":"Required field missing"}